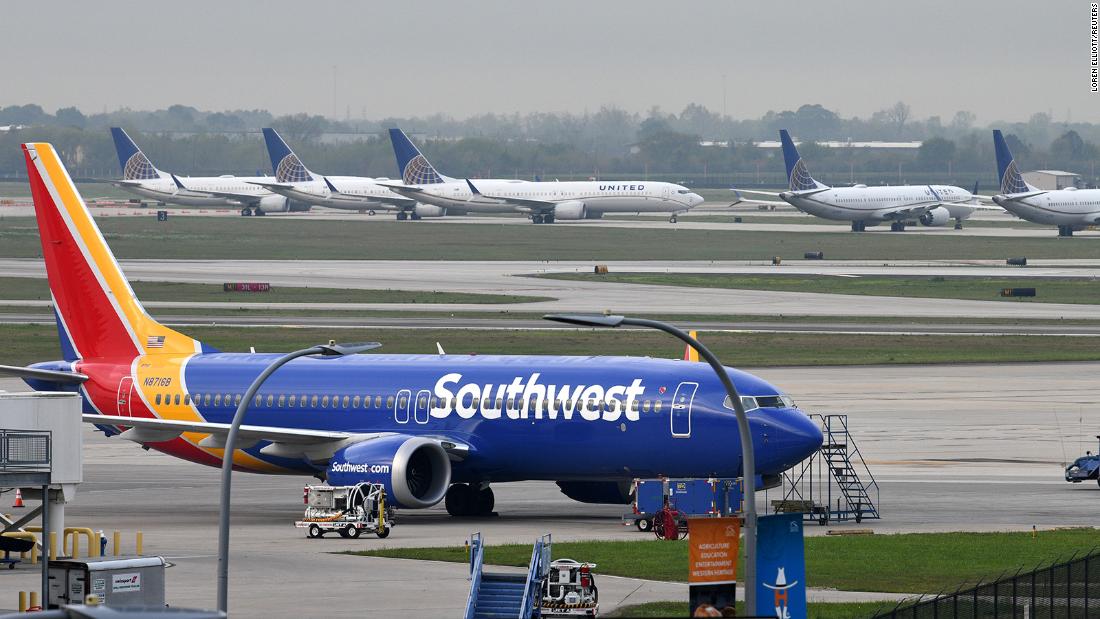 The pilot of a Southwest Airlines flight threatened to cancel takeoff after someone on the plane sent a naked photograph to other passengers.

“So you folks, whatever that AirDrop thing is, quit sending naked pictures and let’s get yourself to Cabo.”

Passenger Teighlor Marsalis shot the video and told CNN that she and her friends had just boarded the plane when she and the people around her received notification of files being shared via AirDrop.

Marsalis said she had declined the file, but two women in front of her accepted it and showed her the photo.

“It was a nude man that had AirDropped himself to everyone,” she said.

Marsalis said she saw another woman get upset by the photos and report what was happening to a flight attendant.

A flight attendant went to tell the pilot what had happened, and Marsalis said she started taking video because she thought something was going to happen.